Manchester United and England legend Wayne Rooney has revealed his desire to become the permanent manager at Derby County Football Club. The player-coach was appointed as the interim manager after the club sacked former boss Philip Cocu. 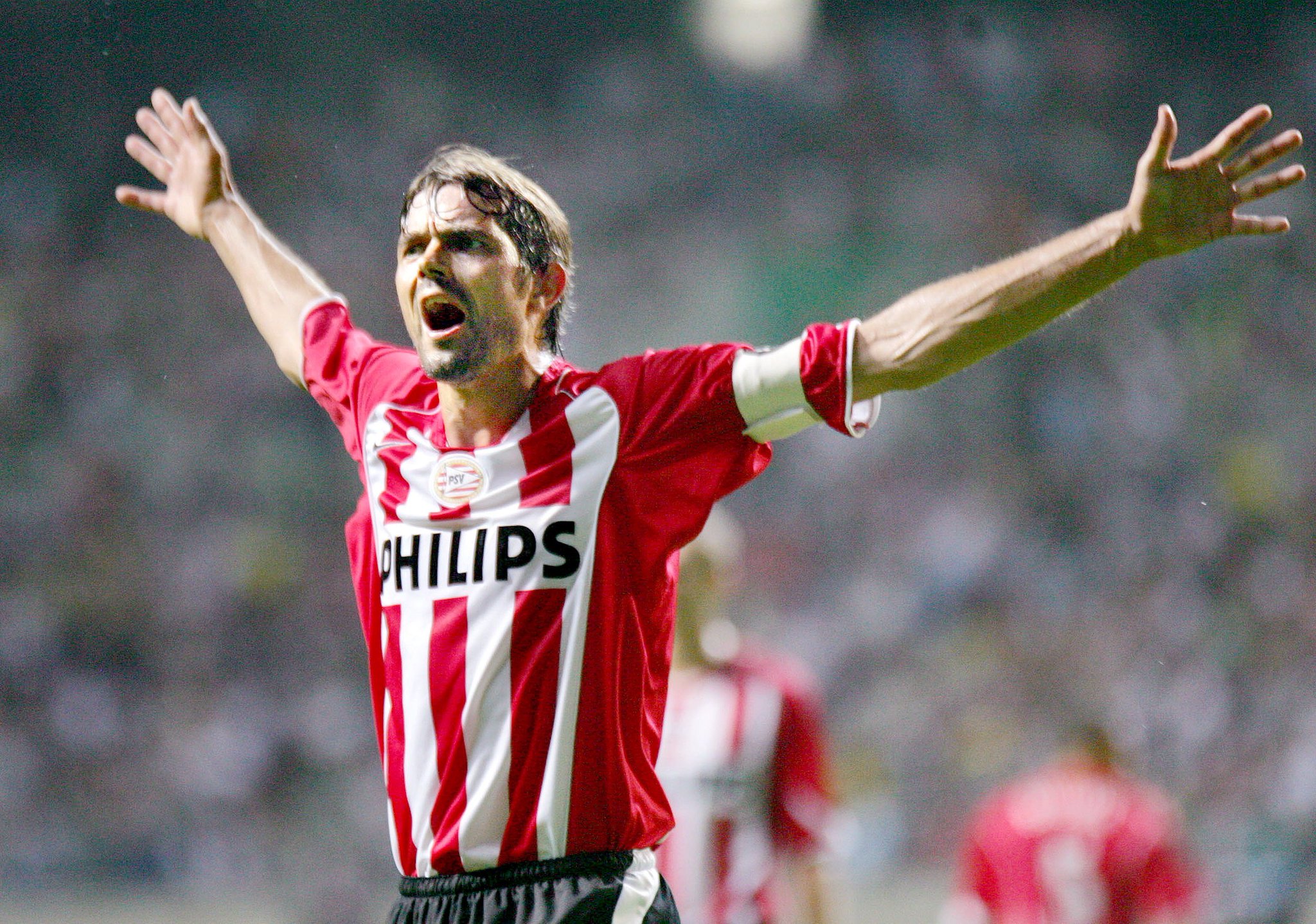 Rooney is still eligible to feature in games as a player but claims he is strongly considering hanging his boots and taking up the manager role at Derby on a permanent basis instead of the current temporary role he has been assigned.

The former Red Devils captain has Shay Given, Justin Walker, and Liam Rosenior to call upon as his assistants, and will be overseeing his very first game in charge as Derby boss when the club welcome Wycombe Wanderers at home on Saturday.

Rooney joined Derby as a player-coach initially after leaving Manchester United having established a record as the club’s highest-scoring player. The Premier League winner who also has a Champions League medal will be looking to turn things around at the Championship club following their poor start to the season.

They are currently at the bottom of the Championship table, having lost their last two games against Bristol City and Middlesbrough. The pressure is already piling up on Rooney to perform and save the club from possible relegation, but he appears to be calm about the situation.

Rooney said that it would not be possible to still play while coaching, hence, he will not consider it as a possibility to keep playing if he is going to manage the club in the long run. The club are rumored to still be in the hunt for another manager, but Rooney said he would so much love for the club to hand him the role permanently as he has been waiting for this opportunity for a long time.

When asked about the team, he said that they have started taking sessions together and are trying to get used to him being in charge.

ROONEY DEFERS HIS WAGES AT DERBY