ROONEY THINKS SIGNING VITINHA WILL BE GOOD BUSINESS FOR UNITED

According to a report by Portuguese publication A Bola, Manchester United lead the race to sign Vitinha in the summer transfer window. The Portuguese international is also a target for Newcastle United, with FC Porto adamant about recouping the full value of his release clause, valued at €40 million. 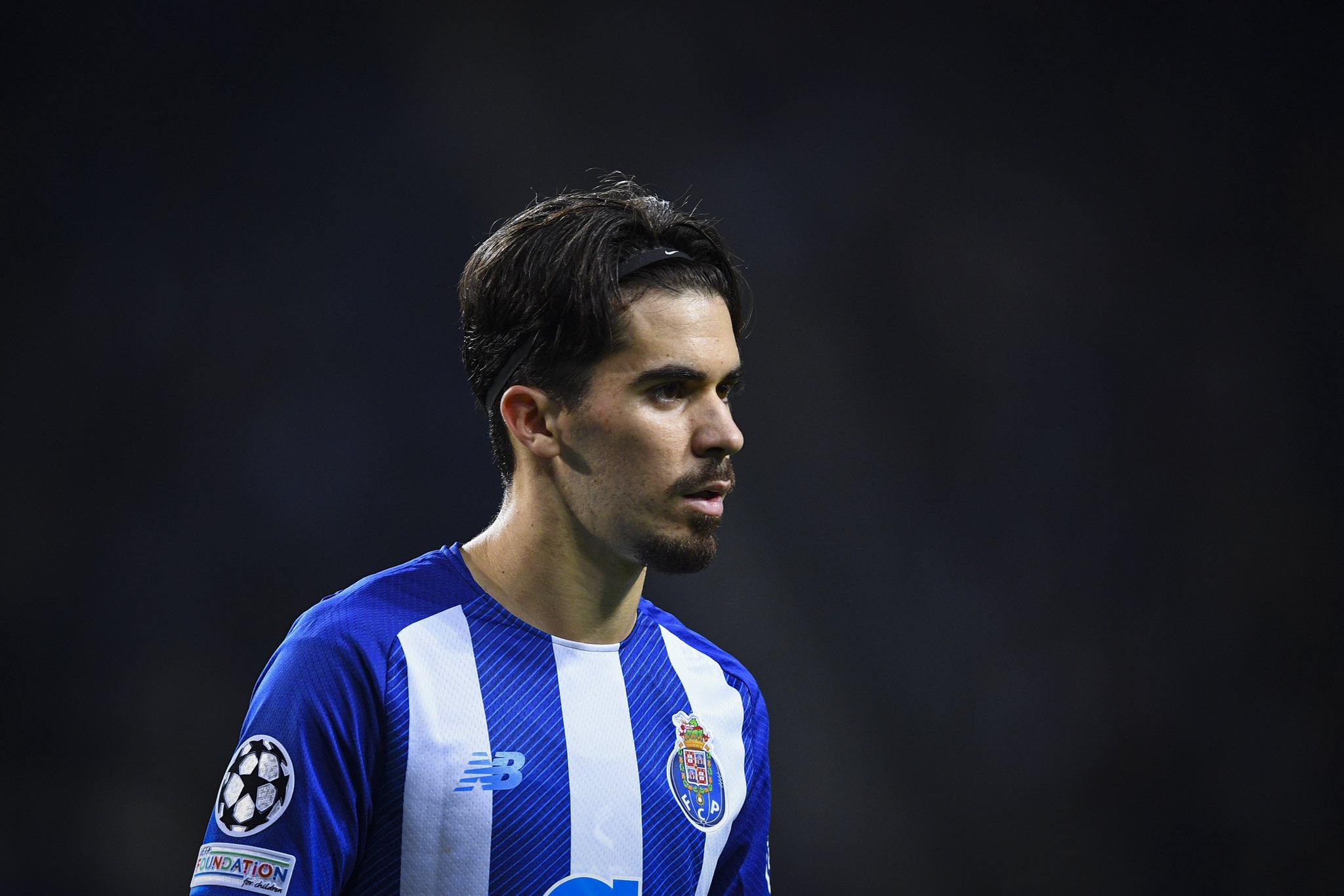 Vitinha has been with FC Porto for over a decade, having joined the Portuguese giants from Povoa Lanhoso in 2011. The 22-year-old made his first-team debut for the Dragoes in January 2020 but had to wait until the recently-concluded season to make his breakthrough at the club, with a loan move to Wolverhampton Wanderers in 2020/21 not working either.

Vitinha was a mainstay in midfield for Porto this past season, turning out 47 times while chipping in with four goals and five assists. At the same time, the youngster also broke into the Portuguese national team while popping up on the radars of several European bigwigs, including Manchester United.

The interest from Manchester United comes in the wake of the departures of Nemanja Matic and Paul Pogba. The two midfielders will play in Serie A next season, with Matic moving to AS Roma. Meanwhile, Pogba will likely play for Juventus once he completes his return to the Allianz Stadium.

Manchester United will thus need to invest in at least one midfielder in the summer transfer window, with Frenkie de Jong initially emerging as a priority target. But Barcelona might end up keeping hold of the Dutch international if they succeed in activating their economic levers.

Vitinha has thus emerged as a contingency for Manchester United, although he is not a like-for-like alternative. And according to A Bola, the Red Devils are the front-runners to land the Portuguese international, as they will likely be ready to activate his €40 million release clause. Rooney believes the Red Devils will be having a steal with this deal.