Everton striker Wayne Rooney does not feel anyone will manage to break his Manchester United goalscoring record unless his former club decide to sign one of Cristiano Ronaldo and Lionel Messi. 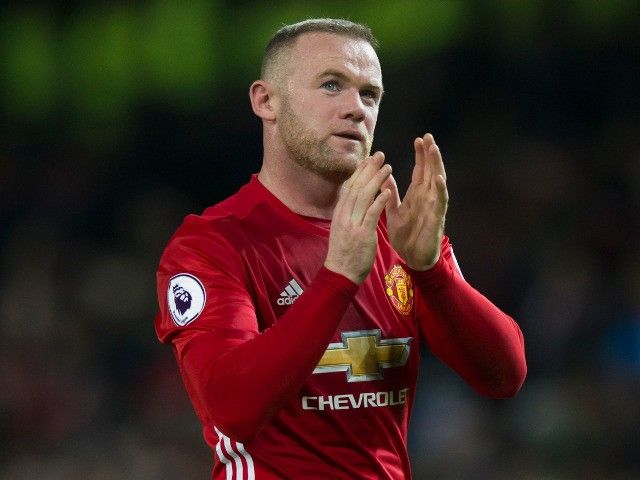 The England international ended his 13-year association with United earlier in the summer after it was known that his chances in the starting lineup would be restricted at Manchester United. Rooney was largely used from the substitutes’ bench during the previous campaign, and it was not until the final stages of the Premier League season, had he earned a regular role in the starting lineup.

In a report by Metro, Rooney is quite confident of preserving his scoring record of 253 goals which he achieved after surpassing Sir Bobby Charlton’s tally earlier in January. When asked on whether his feat would ever be broken, Rooney admitted that it would be hard as players don’t tend to stay at one club for long periods of time. However, the Englishman believes that former teammate Ronaldo and Barcelona star Messi could be two potential candidates, who could threaten his record.

“You never know, if they get someone like Messi or Ronaldo the record might get broken! But I think that in football now, players don’t really tend to stay at clubs for that long. The only way I can see it being broken is if someone stays for the same period of time that I did. It is fantastic to have left that mark behind. It is a great legacy to have left. I left United with great memories. It was a successful time for the club and it was great for me.”

Ronaldo bagged 118 goals for United between 2003 and 2009, but a return from Real Madrid look highly unlikely despite his recent difficulties handling the tax evasion accusation. Meanwhile, signing Lionel Messi from Barcelona looks a foregone conclusion as the Argentine will most probably hang up his boots with the Catalan giants.