KANE CLOSES IN ON ROONEY RECORD

Tottenham Hotspur striker Harry Kane is gradually closing in on the goal scoring record of Wayne Rooney for the England national team. The current Three Lions of England captain moved closer to the record after netting in each of the three Qatar 2022 FIFA World Cup qualifier played this month. 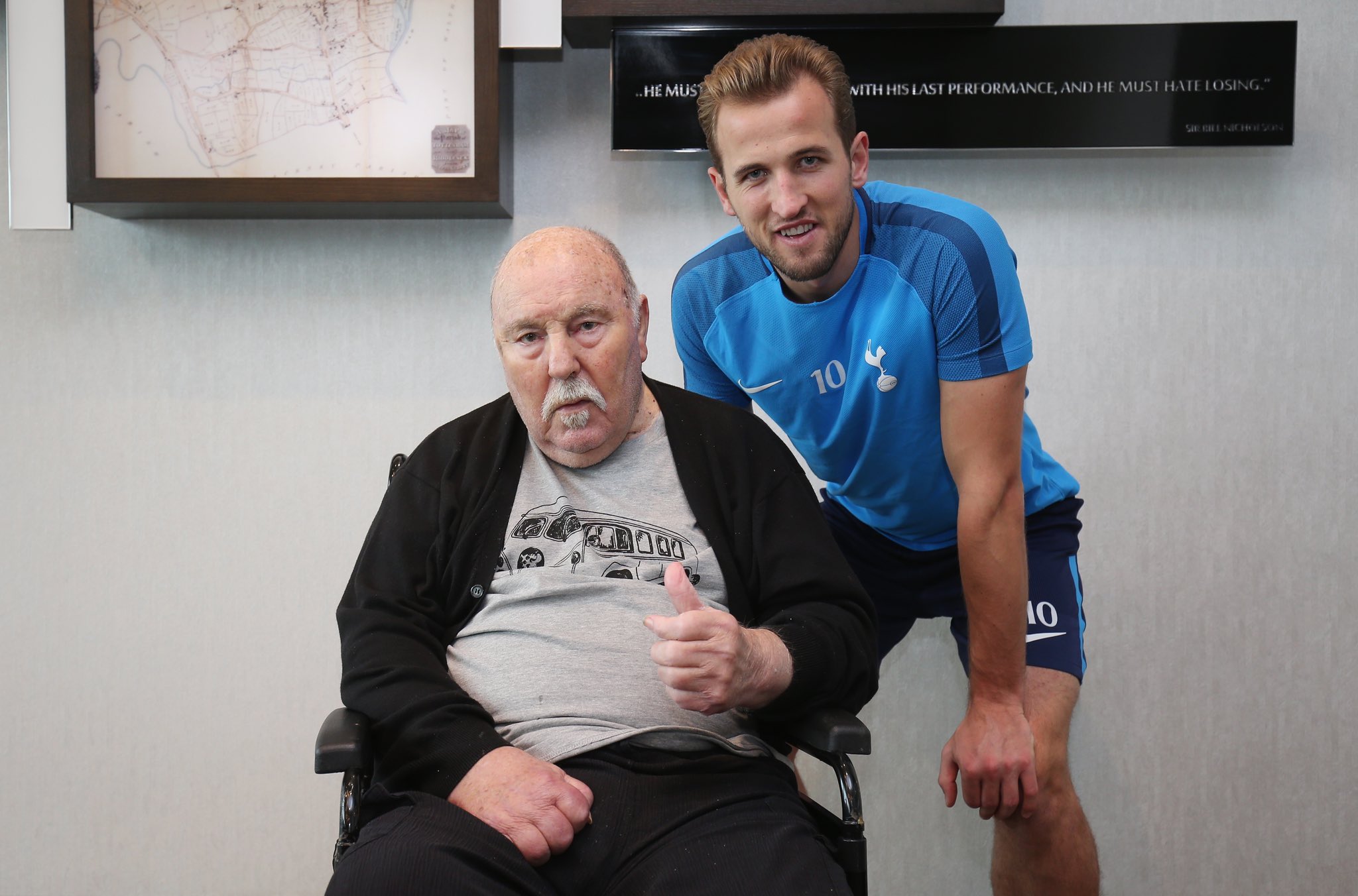 Wayne Rooney scored 53 goals in 120 games for his country and he has 12 more goals than Kane at the moment. The former England skipper was a regular in the team over the course of 15 years. Wayne Rooney featured for the Three Lions until he called time on his international career three years ago. The current Derby County manager made his debut for the England senior team as a teenager in 2003.

Kane is now fifth on the list of the leading goalscorer for the England national team behind the quartet of Jimmy Greaves (44 goals), Gary Lineker (48 goals), Bobby Charlton (49 goals) and the aforementioned Rooney. The Spurs striker was able to leapfrog the duo of Michael Owen and Nat Lofthouse (40 goals) with his three goals in three World Cup qualifiers in September.

Tottenham Hotspur hitman Harry Kane was on 39 goals before the latest set of qualifiers. He made it 40 goals with his strike in the 4-0 away win over Hungary in the first of the three England World Cup qualifiers this month. Kane took his tally to 41 goals by coming off the bench to score a second half penalty after Chelsea star Mason Mount was fouled in the box during the 4-0 win at home to Andorra.

In the last England qualifier for this month, Kane scored on 72 minutes to give England the lead at the home of Poland thereby taking his goal tally to 41 goals in an England shirt but his team was unable to hold on to the win. AEK Athens midfielder Damian Szymanski came off the bench to rescue a 1-1 draw for the Polish team with his late goal.