DERBY CAN’T WAIT TO HAVE ROONEY

Wayne Rooney’s engagement with Major League side DC United has ended and before the former United striker could land in England, League One side Derby County are waiting for his signature come January next year. 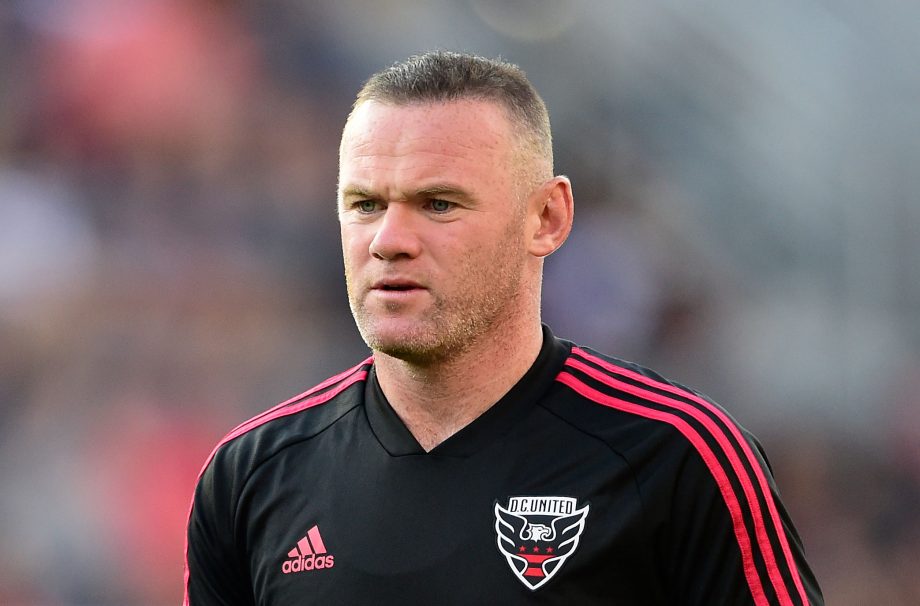 Derby’s defeat against bitter rivals Nottingham Forest made their search for a needed boosting signing all the more glaring.

The Defeat to Forest makes it the third consecutive time County has lost to their rivals. Their worst run in 19 years.

Derby’s coach Phillip Cocu has been under immense pressure to turn the fortunes of his team around to not allow them risk being relegated from the league.

Wayne Rooney’s arrival will be a massive relief for him.

Not only is the former Everton forward arriving to assist on the pitch, it is also being reported that he will assist off it. His role is essentially that of a player-coach sorts. A much needed one considering some if not most of Derby players have played like sheep without shepherd for the much of the season.

To add to that fact, an error from Tom Lawrence was what actually sank Derby against Forest with Lewis Grabban latching on to the missed placed pass and firing home.

Not only did Lawrence play a huge part in ensuring Derby’s defense was breached, he also made sure not to contribute any meaning play to their attack, squandering numerous chances and struggling to have a meaningful link-up play with his teammates.

Fortunately, with Rooney having agreed to move to Derby come January, head coach Cocu will at least hope that the presence of the forward veteran will add loads of positives to his squad.

With a career spanning 4 teams and 2 continents, most notably his record as the player with the most goals at Manchester United, Derby’s current 16th position can be in for a much-needed jolt.